The Gym Chat Forum has a thread on this topic with links to the Nick Checker situation: A coach that doesn’t want parents to watch?!From the site, gymnasticscoaching.com: A coach Nick Checker (Nicholas P. Checker, Nicholas Checker) resigned his position after 21-years with his club to protest a management decision that opened his gym to spectators, including parents. Checker had argued that he covered the viewing window “so parents didn’t distract children and to reduce risk of injury.” Personally, I prefer children’s sports clubs to be open to spectators at all times, even at risk of distraction. But there is a great compromise, one with which almost every coach can agree. Spectators sit behind one-way mirrored glass. Parents can see in. But the gymnast sees a mirror. Why the controversy may seem to still exist is because of the resignation following the compromise—that is, this coach would leave employment AFTER the proposed compromise of installing the two-way mirror. There was also talk recently concerning his alleged blocking the path of the parents by placing a mat in the path.

:shock: And the aunt (a 27-year resident of Montville) chose to withdraw her niece from her pursuit of registration in a neighboring town in which the aforementioned coach is said to be working, following a verbal dispute, in which the fifteen-year old was told she didn’t have the “right” hair or looks to be one of the women on the “team,” which followed the question by the niece whether or not the coach’s toupee was colored, and if he was indeed 49 years of age as he stated (and not 63 which was in fact his true age as of early 2013). Distressing, to say the least. Update: This is the same coach as the coach who says he makes movies. 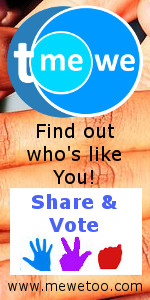 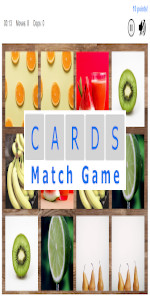